It is about 9 am and I am up and kicking, although not all that high. Life is good. Okay, I am going to get the old dude weather thing over early today : shock:  It is a tad cooler than I like and there is some of that old humidity that I so dislike, all of which gives me a constant little shiver, brr. I always feel cold.

Afternoon 1pm;  Still cool and now overcast, this weather makes me sad! LOL. Say, do you think life is pretty good if all you have to do is to complain about the weather? Okay I feel better now, I can move on to something else in my blog 🙂

I have updated my apps today on Google Play. I had a lot of apps that I no longer used and you can delete them by going to the play store click on show all apps and then hit the x by the apps you no longer want Google to save for you. One needs to do this now and then because after trying out a lot of apps that list gets kind of long. I think I am like most other folks I have a lot of apps but there are only a few that I use a lot.

Also today I have played around with my Android browser ( Dolphin) because the update to Google’s new OS Kit-Kat(4.4) has broken a couple of things in it. Well, let me rephrase that, the Dolphin update for the new OS Kit Kat is what broke the plugins/and other things. One, the pinch-zoom no longer works the same and two, my Lastpass add-on disappeared. Lastpass is important to me so I had to find a workaround. The problem was some old themes I had install for dolphin many moons ago. These where themes I had installed through the Google store and not add-ons, so it took me a while to figure it out. So ….. If you use Dolphin and you have updated and lost your Lastpass addon go to the play store and uninstall any themes for dolphin you have installed, and it will let the Lastpass app work again. The pinch-zoom thing is something I just have to live with because I see no way to get the old way back. After some support help from the folks at Lastpass, they tell me that Dolphin will be getting a new update soon, to fix things.

Exercise; I added a slow walk to my day. I was out for over an hour but just kind of strolling along and taken a few pictures. At least I was moving a bit. I need to move some to help loosen myself up, I get mighty stiff if I don’t keep plenty of movement in my day. I am slowly adding back a little stretching, and it is much-needed. Here is one from my walk. 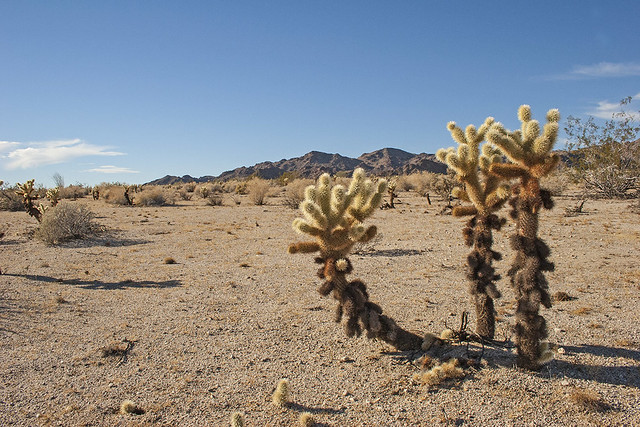