Pictures: Took the camera along on this morning’s walk. 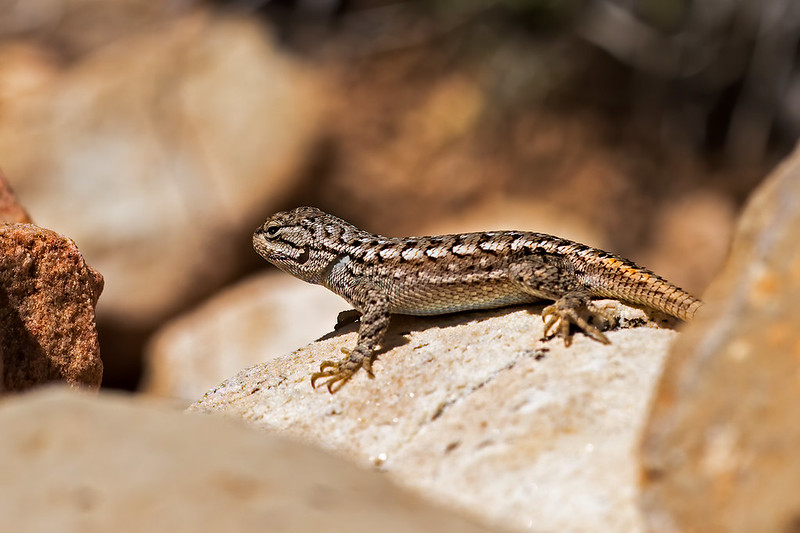 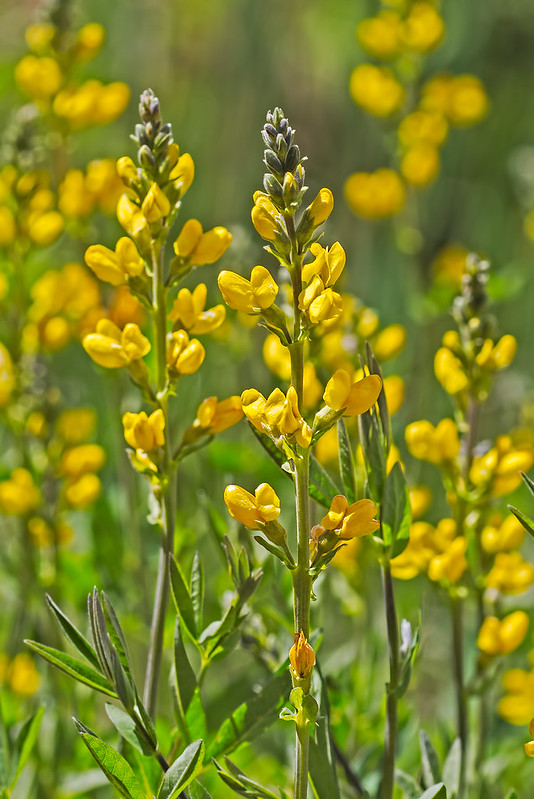 Exercise: I walked 2.6 miles this morning.

Weather : All the days after my move has been a bit cooler then I like but today was just right. 🙂

Pictures: Here is another of shot of a Black-headed Grosbeak(female) and I think a much better perspective than the one from the other day. 🙂 🐦 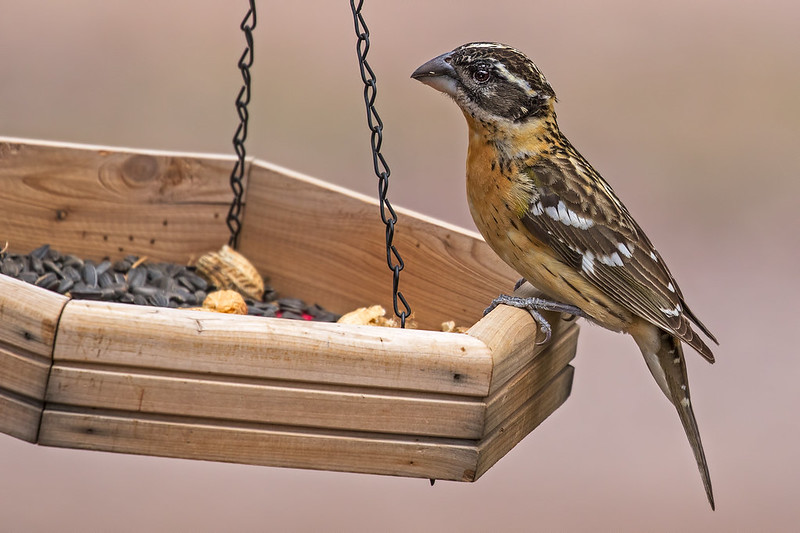 Windows Update: Windows 1903 update or Windows May 2019 update whichever you prefer to call it is done for me. Wow, that may have been the longest time I have had to spend updating Windows in a while. It took me forever to get it downloaded, over 7 hours with it and it’s updates to itself, and than another hour to install. Odd that when downloading Windows it has to immediately update itself before installing …. but wait there more …. it had to update some more after installing! At any rate by the time I got it installed and changed a few setting it was pass my bedtime so no update on yesterdays post. In Windows defense the download time is more of a slow wireless internet thing than anything else. (One of the disadvantages of having a house on wheels)

Now the good stuff … I just did the upgrade and not a clean install so I was pretty much ready to go right after it installed and best of all … I have not found anything broken! So other than time it went very well.

Exercise: I walked just over 3 miles today with some rock climbing included, not much of that rock thing 🙂 . I got back to the RV just in time to keep from getting rain on, got a pretty good rain.

Pictures: This Rabbit enjoyed my seeds too, while I was camped in Detail Wells. 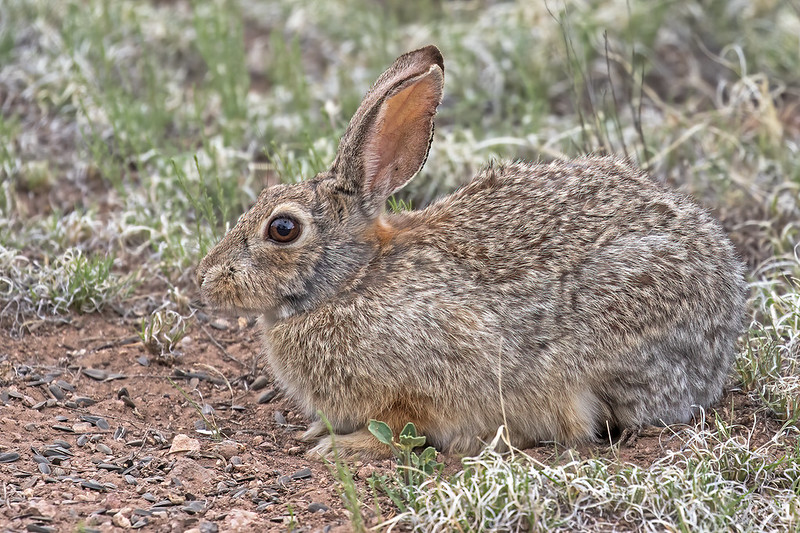 Exercise: I walked a couple of miles this morning.

Windows 1903 Update: The “Check for Updates” is not giving me the new update so I am going to try to force it with the Media Creation Tool, if I disappear you’ll know what happen, I broke something! I will post now and if I get it updated I’ll be back with a report. Wish me luck …..

Pictures: Here is a shot of a Black-headed Grosbeak. I starting seeing these birds the last two day I was at Datil Well. Is it me, or does this bird look like it has a big head? 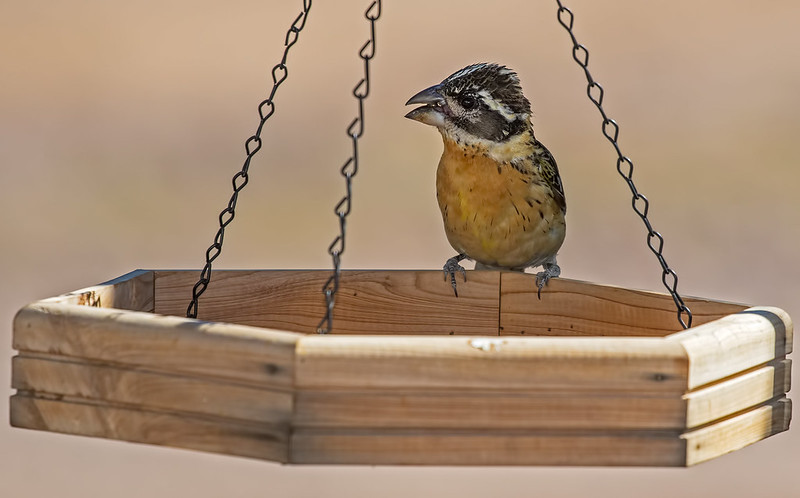 Moved: I am back in the State Parks now and near Grant, NM. I had a good trip up and stopped in Grants to do my chores and shop, the day is at it’s end now that I am settle in. Hey I can watch TV tonight 🙂 that is a plus.

Pictures: Here is the best view from out on the walking trails. As you look at this photo you see a road running from right to left and that is Highway 60. Where you see the first bump in the wooded area to where you see the road disappear is a little over 20 miles, I know this because I have drove this road a few times. The large open field area that you see along the road is the (VLA) very large array and if you look close you can see the satellite radios that are listen to the sky. If you don’t know what the VLA is, Google “Very Large Array” and you will find it is a interesting place with some fun history 🙂 . I have visited the place at least 3 times and would likely go again if I was ever here in the area with someone who wanted to go. 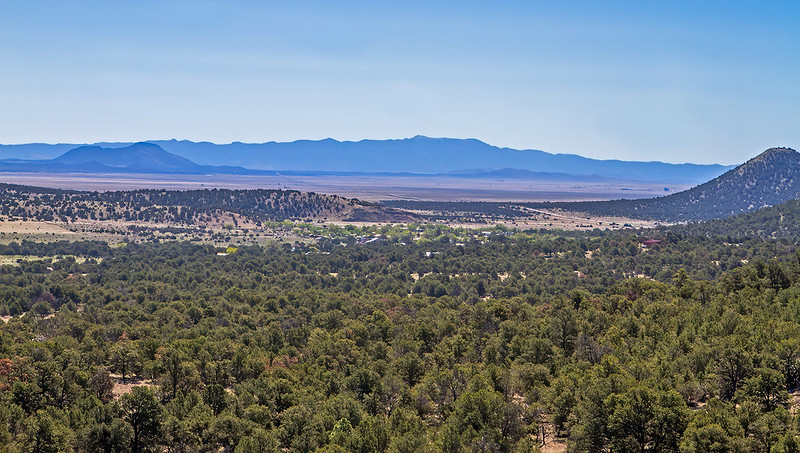 Exercise: I walked 3.3 miles this morning, a good and enjoyable walk. That will be my last walk here for this visit.

Pictures: In the morning I put out a few peanuts and the Scrub Jays take care of them pretty quick. They don’t take them far, a Jay will get two or three and fly off 100 feet or so, hide them and come back for more peanuts till they are gone. One of these days I am going to get a really big can of peanuts (10 lb or something like that)and see just how long they will go. The open/shelled peanuts they will take right away but it takes a little time for some of the jays to understand that there are peanuts in the ones still in the shells. To get them started on peanuts in the shell, I will break a few open (in half) and then it won’t take long to get them to understand there are goodies inside. 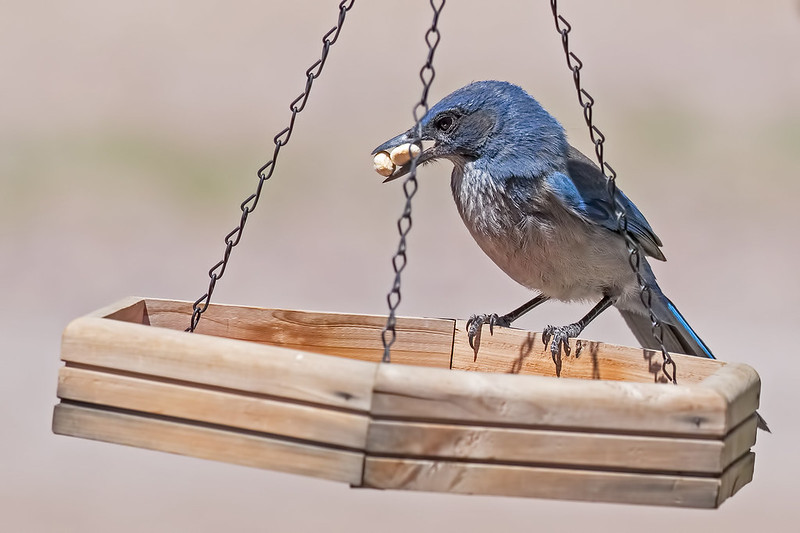 Pictures: Last year when I was here I had a lot of birds coming to the feeders but this year I am only seeing the Western Scrub Jay and a Hummer or two. It takes a while to get the birds coming to the feeders and last year the host had been feeding birds so there where lots around already but this year the host is not feeding and I am not going to be here long enough to get them started. I do see lots of birds on my walks but I am not taking my camera along on the walks because the camera/lens is heavy and I just want to enjoy my walk. I think the next area I go to(likely a state park I like) will be better for taking along the camera on shorter walks and I’ll have two weeks to get the birds coming by to feed.

Click the image a couple of times to get a larger view. 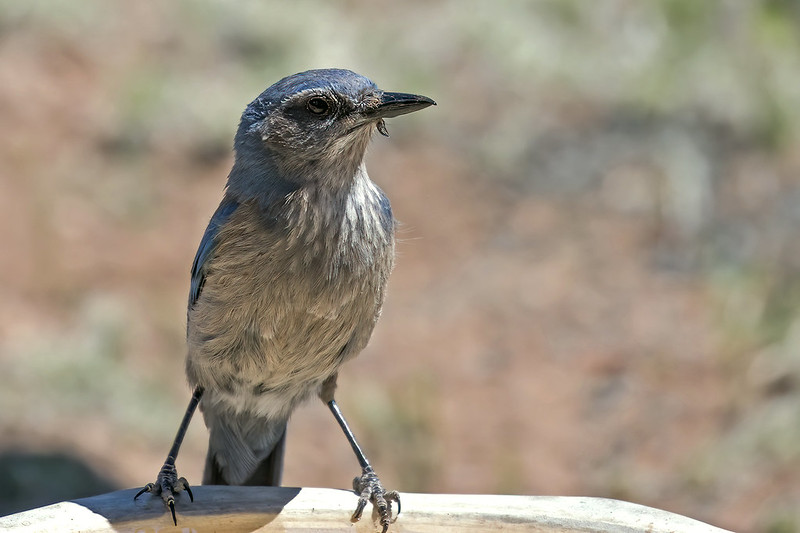 Exercise: I walked 2 miles this morning, the knees said that was enough.

RV John
Create a free website or blog at WordPress.com.