Pictures: Here is a Pinyon Jay and a Scrub Jay. The lighting is very different in these shots although the camera settings stays pretty much the same all the time is the time of day that makes the difference. The Pinyon Jay was shot at high noon and the Scrub Jay much later in the day around 4 pm and I think the later shot makes a for a much better photo. It is hard to compensate for the harsh light of mid day in post. I know better but I just can’t help but to take that shot whenever I see it 😊 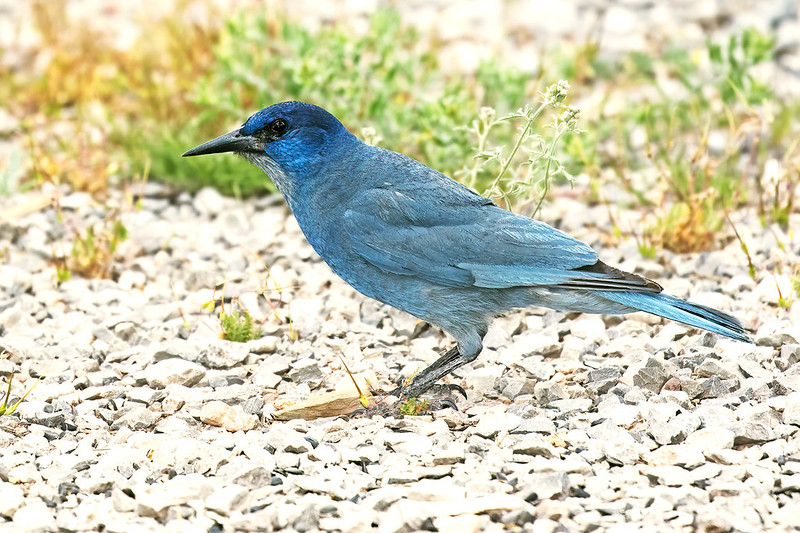 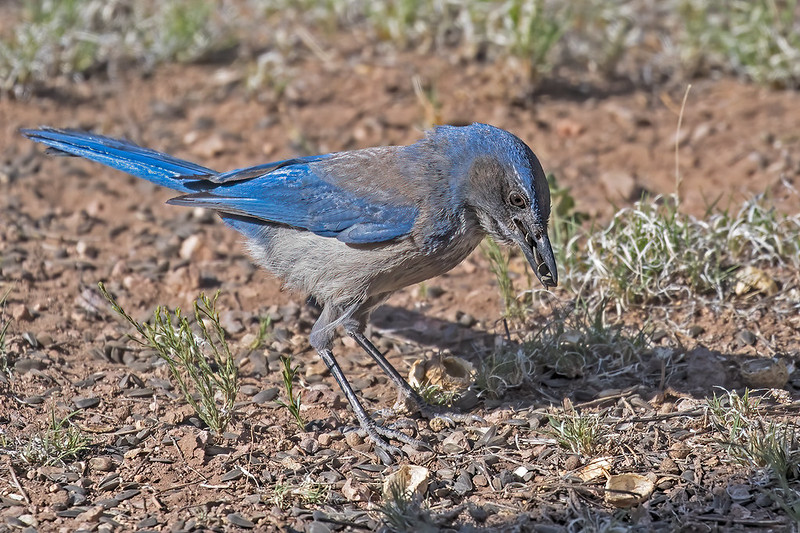 Friend/Kayak : Today Dale took his Kayak down to the lake to paddler around a bit and let me try it out for a few minutes. I have long wanted something to get on the water in order to photograph birds but worry about where I would haul it on the RV and just how much I would use it if I had one. Also, I worry a bit about getting my camera gear wet!