Pictures: Here is a shot of a Mountain Bluebird. 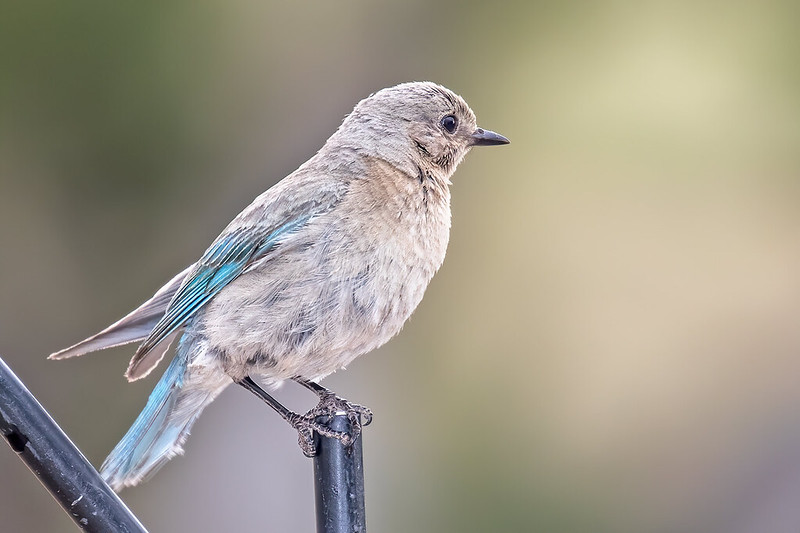 Weekenders: I sometime hate to see the weekenders come. I know that the place is for everyone but it seems like the weekenders don’t bother with the rules, and my pet pea is loose dogs. Yesterday while out walking I had one come out on me and I held my walking stick in front of me between the dog and I and it bite my stick before the owner called it off and it would have been me that was biting if I had not had my walking stick. I sometimes think the rangers overlook loose dags but of course, they are riding around in their trucks and don’t see the dogs come out on people.

I usually don’t say anything to a ranger about it but if the dog tries to bite then I do report it to the rangers, as I did yesterday. By the way, I was not too fearful as I had the walking stick in one hand and pepper spray in the other hand, had the dog continue to aggress there would have been a battle. I told the owners somewhat rudely that they had leashes for “that”!

Just so you know I really like dogs, it is stupid irresponsible dog owners that I don’t like!!