Pictures: Here is a shot of a Male House Finch. 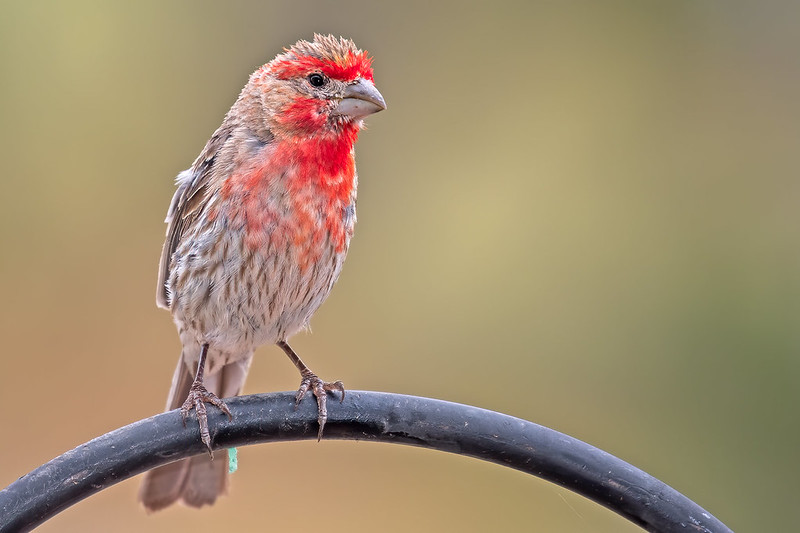 Truck: Sad to say it will be in the shop till Monday or Tuesday 😟 . Well I guess sometimes things can’t be helped.

E-Bike: I have brought the used E-Bike I spoke of the other day and I am enjoying it a lot. It is a RadRover (Fat bike, which means it has very fat tires) made by Rad Power Bikes. It has about 500 miles on it and is a 2018 model. I got the bike at about half the new price of one, which I thought was a good deal. The guy I brought this from was a cool guy that called the Rad Power Bike company and inform them he had sold it and that allowed me to be registered with them as the new owner. I was later told by another Rad Bike owner that was a good thing because it would allow me to buy parts and get tech help(over the phone thing) from them. I was told that they won’t sell you parts if not registered with them, this way someone that may have gotten a midnight discount(stole one) would not be able to get parts from the Rad Power Bike company. I have not verified this but was told this by an ex-owner of two, both of which he give to his daughter.
At any rate, I am enjoying the E-bike and I hope it holds up well. 🙂

Now, just where am I going to haul this new bike and what I am to do with the other bike???? Keep both? It will be hard for me to ride the other one(pedal power bike) while the E-bike(electric power) one is setting around 🤔 . So, I will likely need to give it away because it would be hard to sell a low end pedal bike, well low end from a bicycle shop but far batter then a Walmart bike. I’ll have to think on it a while.

Everyone have a nice evening.