Pictures : Here is yet another shot from the iPhone, and these are also along the road I walk on in the mornings. 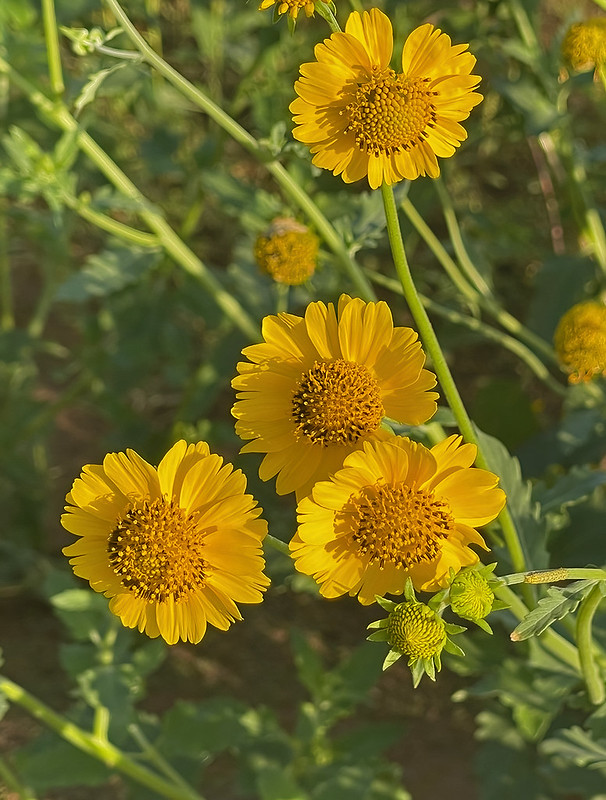 Medical : One of the other things that happen, is that the last doctor’s medical assistant miss handled the paper work, and now I am getting billed for things that the VA would have paid for if the paperwork was done right. I won’t be paying any bills, but it could affect my credit ratings if it’s not settled properly. I’m working on that with VA now, we’ll see where it goes. At any rate, I do have a VA appointment with a VA run clinic, so I should be getting things back on track.
I got a few places on my skin that has sun damage that needs taken care of, and it was one of the things that I’ve been working on with my last doctor for over eight months, trying to see a Dermatologist. Again, I think it was the medical assistant that dropped the ball. She indeed is totally worthless. I hate saying things like that about people, but sometimes it’s just true. A friend of mine had warned me about this clinic and the doctor that I ended up with (not the one I was originally assigned), so a lot of it could’ve been the doctor’s lack of confidence.
I’ll mention one other thing that happened, and then I’ll shut up about this medical stuff, it’s just too negative! I went in for an appointment one day and I saw my doctor’s name on the wall with a sign that said “will not be taking any more pain management patients”, my first thought was “oh no, my doctor is one of these pill pushers”. Okay, enough about medical.

Too much shopping : I just knew the shopping would get me into trouble! I pulled the trigger on a new camera, the Canon R7 kit with the RF 18-150 lens. An anxiety buy maybe??? LOL. Perhaps a new toy will get my mind, into more fun things. It’s on the cheap end, of these kinds of cameras, but still expensive to me. I do spend a lot of time with my cameras, though, So … Perhaps a worthwhile investment. I added the control ring adapter, so I can use my old EF lens that I already have. Also had to get some memory cards. Should be getting the camera and accessories next week.

Have a nice day, Folks.

11 thoughts on “More Flowers and Too Much Shopping”