Pictures : Just another snapshot from my iPhone while out walking. 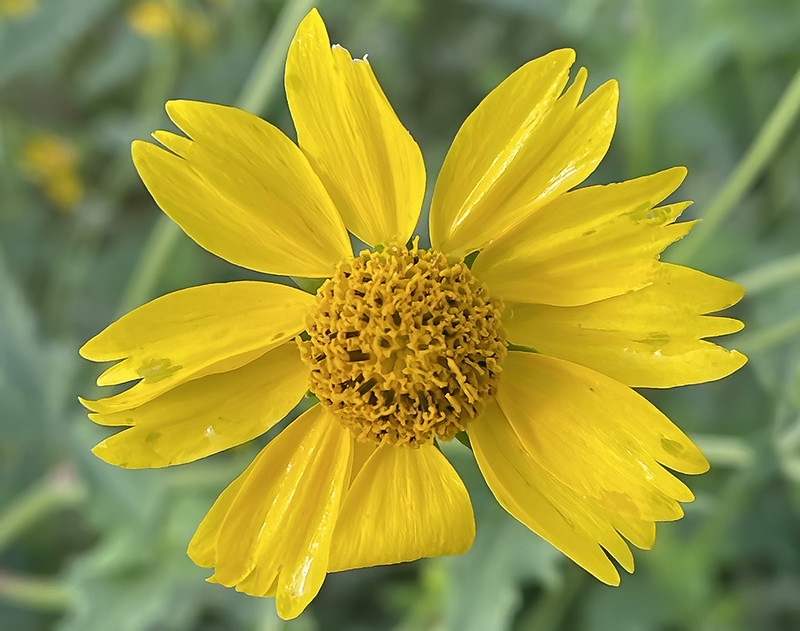 Today’s Activities : Is getting out of bed and breathing an activity? I surely haven’t done much else. Mostly I’ve sat around on the computer watching YouTube’s on how to do things on the R7 and brushing up on post-processing images. Picking up some new stuff, and refreshing on some old stuff. I’m amazed at all the stuff I’ve forgotten, and just haven’t been doing lately. Of course, there’s a zillion tricks and tweaks that I’ve never done and/or don’t know how to do in post-processing, which is a world within itself.

Weather : It has been hitting the 90s most days of late, but that not so bad. Plus, looks like it will be cooling off a bit within a few days. Hopefully there will be some rain in there too, with the cool down.

Hope everyone had a nice weekend.