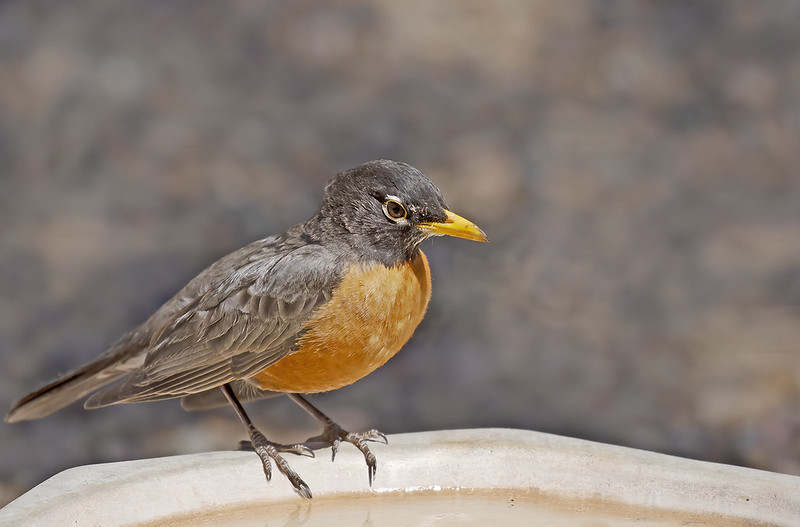 Camera : I picked up my camera early this afternoon, and I am charging the battery now. I read that the LP-E6 will work, but I have all replacement battery brands other than Canon, so I figure I wouldn’t take a chance. I was a bit surprised that the battery that came with it was below 25% charged, so it is taking a bit to come up to full charge. However, I’ll be playing soon enough, 😀.

Couple little surprises already, none being a problem. One: although I knew it was going to be a smaller camera than the ones I have now, I was surprised that it feels a bit smaller than I expected, which is fine, just different. Two: It came with no cables whatsoever, again no big deal, just kind of expected it to have one or two anyway.

Now, come on battery, get charged!!!

Have a nice day Folks