Pictures : Here is a Cactus Wren under my feeders, scrounging around. 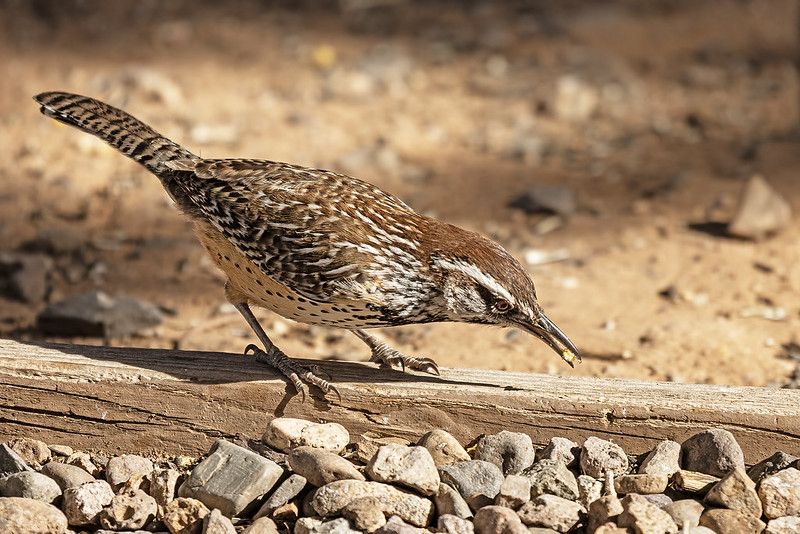 Pictures : Here is a shot of the Juniper Titmouse, this shot is not a very good at all, but it is recent. This morning, the Titmouse was in an excellent place for a picture, but I wasn’t fast enough with the camera. The Titmice come every day, but their visits are short. 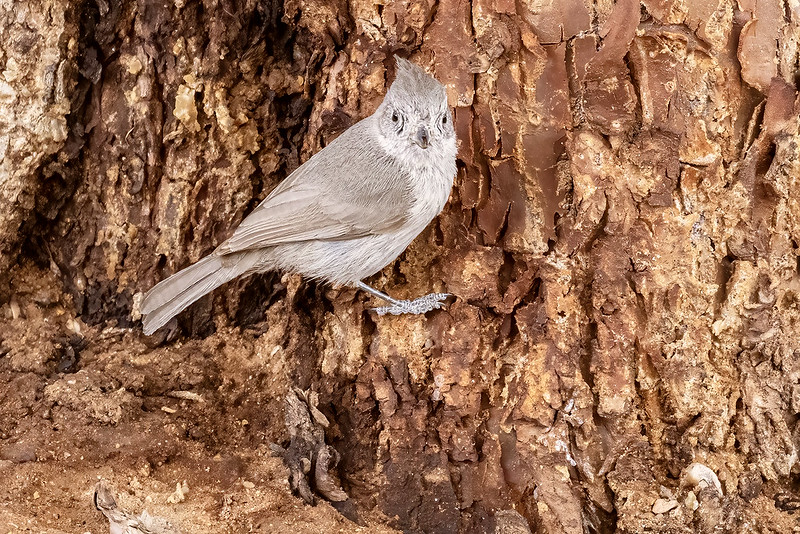 CT Scan : I got that done today, and now I wait till the Doc has time to look it over. Hopefully there ain’t nothing too ugly in there.

Folks, have a nice day.

Pictures : Here is a House Finch with an orange color. I have seen a lot of these, but on the whole they are a low percentage. 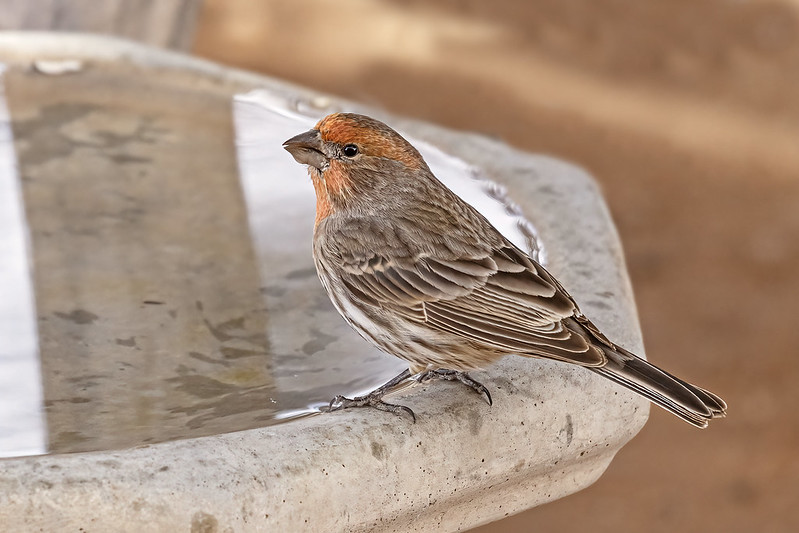 Watching Birds : The last three days have been really nice, and I have enjoyed doing a bit of bird watch.

CT Scan : Tomorrow I have an appointment to get a CT scan done. I have had a bit of the Flu (Nothing to do with the CT scan). I didn’t know if the hospital would let me in to get the scan done. So I went over and check with them and told them that I had done the home test for the coronavirus, and that I was negative, but I did have symptoms and ask if I would still be able to get to scan. They ensure me that it all would be okay.

Not sure where I got the bug (whatever it is) but it has been a bit of a pain. Lots of coughing and congestion. I think I am on the down-hill side of it, hope so, anyway. I don’t go out much and when I do, I am not out for long. Once a week or so, I’ll stop for fast food, and maybe that’s where I got it.

Folks, have a nice day.

Pictures : Here is a pair of Blue Jays. I am too far west to see them anymore. I do see other jays, but not the Blue Jay. Also, I am not lucky enough to see any Jays in the area I am in. Note: the book says they are here, but I never see them. 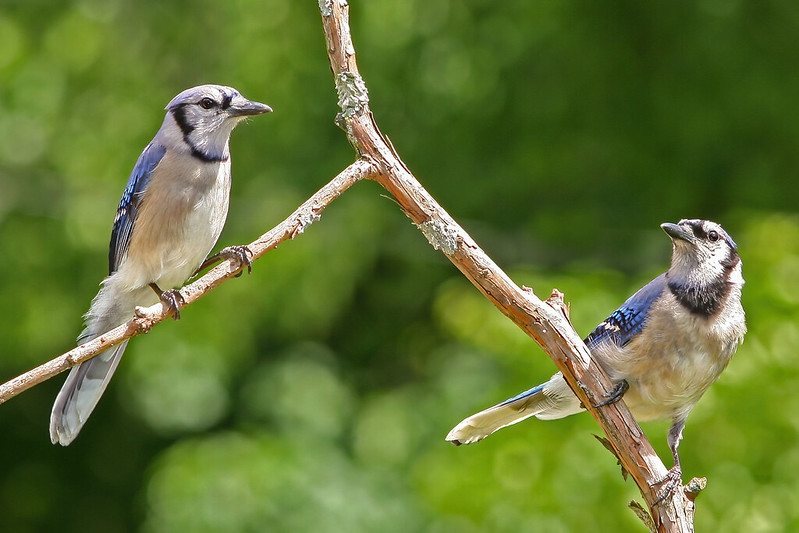 Have a fine day, Folks 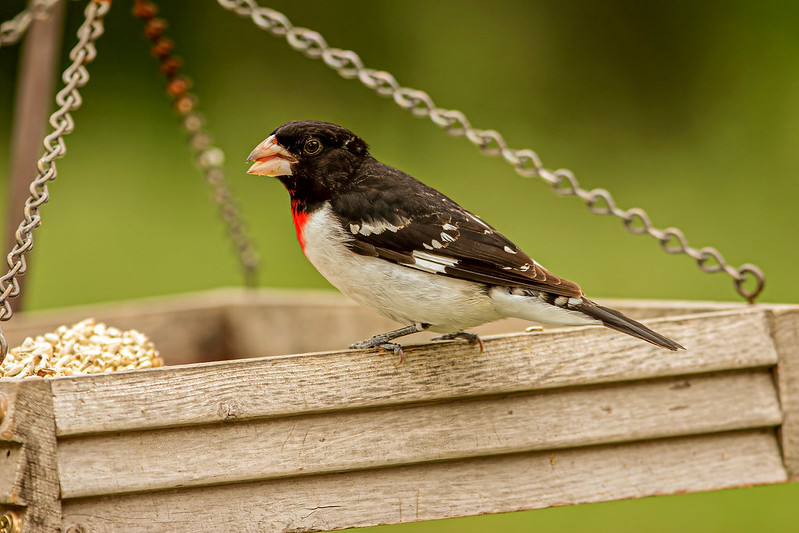 New Fence: The new fence between me and my neighbor is metal, and it was before, but this one’s a lot better looking fence. I am thinking it will give me a better background when taking shots of birds on the feeders. This one is all tin color, and the one he took down had a lot of white and tin color mixed. The white never did make a very good background. Besides all that, I hope the bamboo that I cut out will grow back this summer.

Hope everyone is having a great weekend.

Pictures : Here is something a little different. I used a platform feeder a lot when I was back east, seems like a lot of birds liked it. 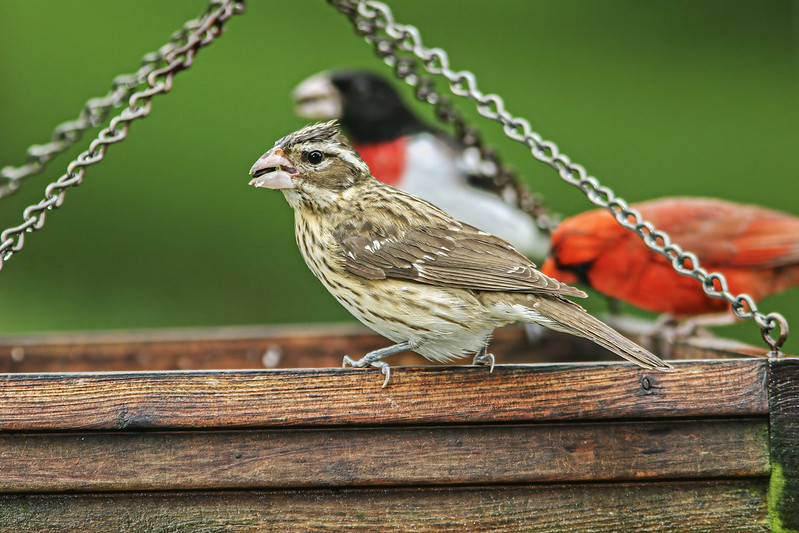 Fence : The neighbor next-door to me was replacing the fence between my lot and his shop, so I went out and helped him for an hour or two today.

Pictures : Well, this shot is just a couple of years old. I believe this cactus is an Ocotillo-Cactus. For such sticky things, they sure are pretty when they bloom. 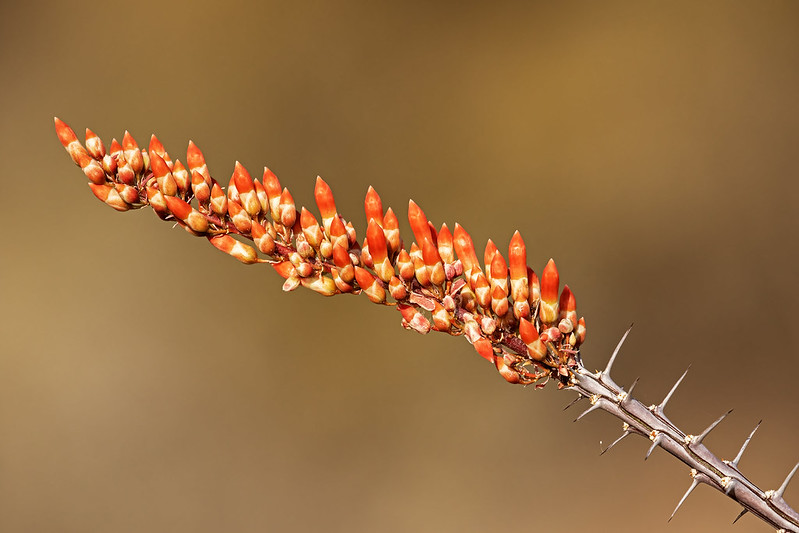 Here is a Carolina Chickadee. 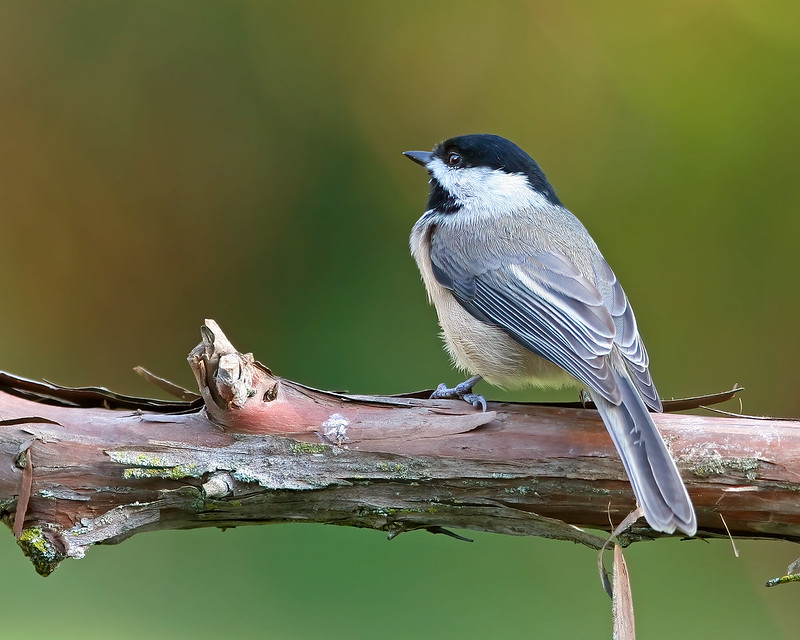 Finally : The winds have calm down, the temperature just under 50 ℉, and it feels pretty good.

Lactose tolerant : The last years I spent in my parent’s house as a kid, my father worked on a dairy farm, and one of the perks was all the milk you could drink. Well, pretty much, I think we got a gallon a day. At any rate, I could drink all I wanted and not have a problem with it. When I left home I went into the military, and again, each time you went to the mess hall you could have all the milk you wanted, and I drink a lot with no issues.
Weirdly enough, in my late 30s, that changed a bit. I started waking up at night feeling very strangled, and then one day talking to one of my older brothers about it, he said “do you drink milk” I said “yes” he said “stop for about a week” and I did, and that strangling went away. Lactose had become a concern for me. I can still drink milk, but not much and not late in the evening. Well yesterday, I guess I had a little too much a little too late. I paid for that! Not a fun feeling, waking up strangled several times in the night. Perhaps as I get older, I’m getting less lactose tolerant?

The weirdness of aging …

Folks, have a good day.

Pictures : This is another old one and not a very good shot, but enough to identify the Yellow-bellied Sapsucker. You know, when I was a kid I remember we would fuss with each other and one of the insults we used to throw at each other was, “You Yellow-Bellied Sapsucker!”. We were calling each other chicken, and that was an odd and old hillbilly insult. 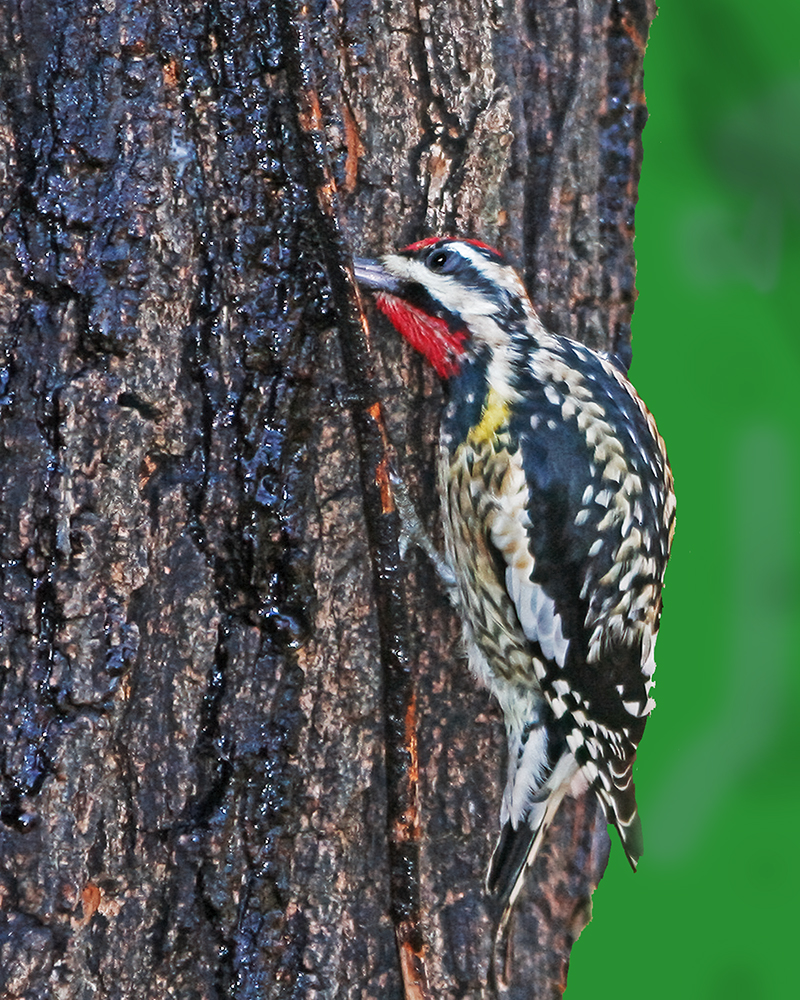 Wind : Yep, another windy day, come on wind, it is too early for you to be blowing this much!

Pictures : My fellow blogger Hien (Link on the right) posted a great picture of a Red-bellied Woodpecker the other day, and that reminded me that I have not seen one for about 15 year. So out of nostalgia, I looked into my old files and found this one that I took back in 2006 with a Canon 20D and 300 F4 lens. I don’t have the 20D no more, but I still have the 300 F4.
At any rate, I sure miss seeing the Red-bellied Woodpeckers. 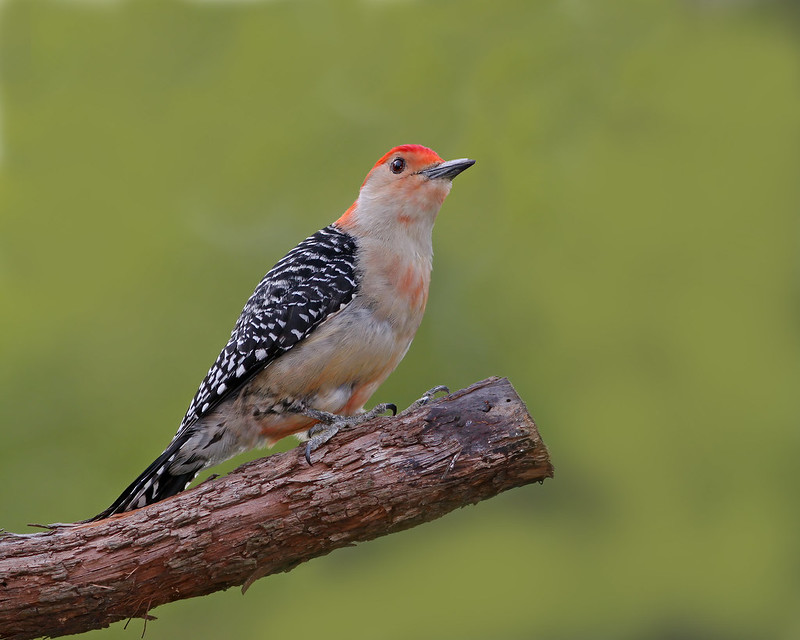 Wind : Wow, seems like the winds are coming early this year. While setting here on the computer for about an hour, the wind has gotten strong.

Have a great day, Folks.